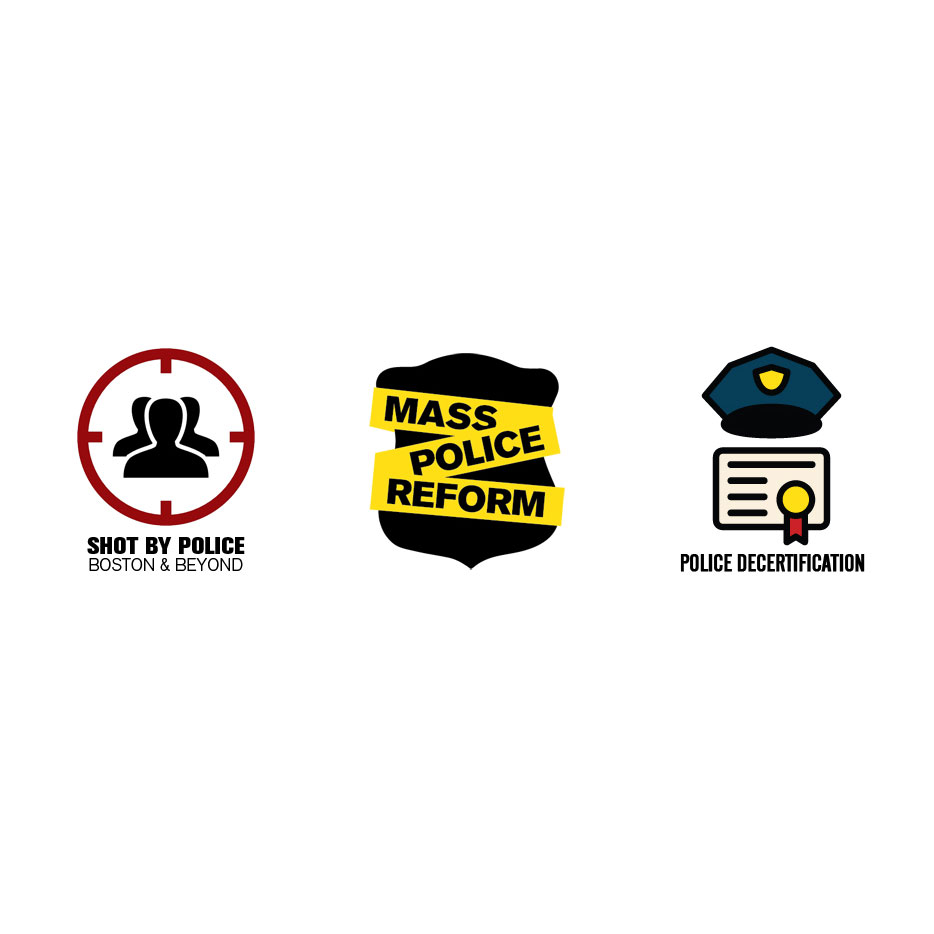 In the past weeks we have launched 3 new websites which will continue to be developed in collaboration with Blackstonian.com. These websites all focus on tracking police misconduct and instituting reforms to prevent discipline it.

This site was a complete rebuild and rebrand and is part of a larger local campaign to unify efforts for police reform.

Shot By Police Boston & Beyond seeks to provide as comprehensive as possible a database of people who have been Shot and Killed by Police in Boston and some surrounding communities.

This site was a complete rebuild and rebrand completely representing the available data in a format consistent with and inspired by leading data collection projects like “The Counted”.

Police Decirtification (US) addresses the issue of police decertificaion at a national level. There are currently only 6 States without the authority to revoke a police officer’s license: California, Hawaii, Massachusetts, New Jersey, New York and Rhode Island.

This site is still under development but seeks to provide a central resource for decertification advocates across the country.