JP Open Studios: No Human Being Is Illegal 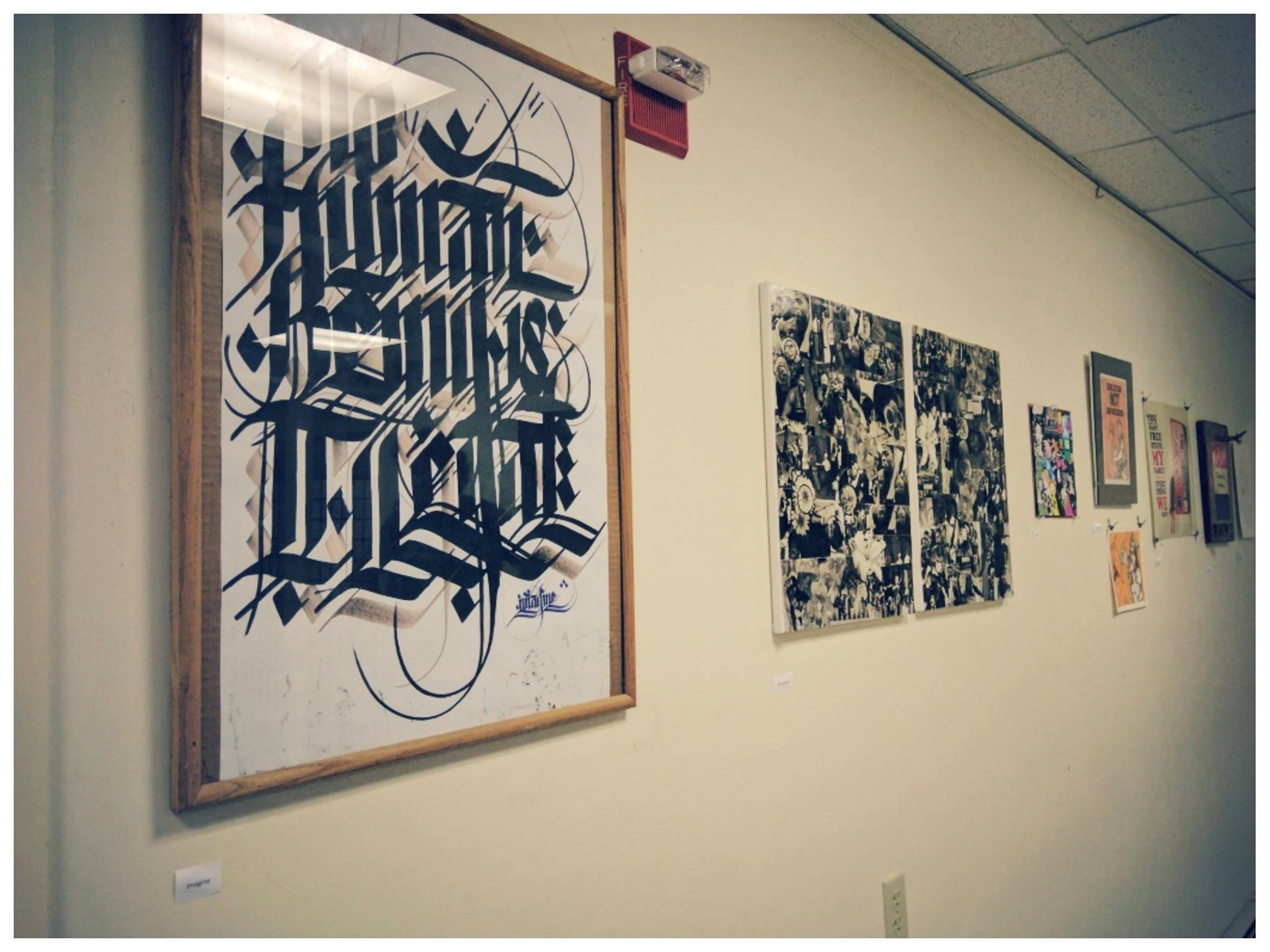 JP Open Studios: No Human Being Is Illegal

The Weekend of JP Open Studios Haymarket People’s Fund hosted an exhibition called ‘No Human Being Is Illegal’ which brought together 17 artists from Boston and Beyond to share their stories and bring awareness to the critical issues impacting our communities, specifically the criminalization of human life via current and existing immigration policies and the system of mass incarceration that feeds off of documented and undocumented citizens alike.

There was a closing reception on Sunday Night where members of the community
were invited to join in a celebration of the art, the weekend and community. A potluck
fundraiser generated donations of cash and canned / dry goods which have been directed to survivors of Hurricane Maria via The Dream Defenders and Sociadad Latina who are sponsoring relief efforts.

This beautiful community event would not have been possible without many people.

Thank you to Casa Verde, Grass Fed / Ten Tables and Fiore’s Bakery and all of our guests for contributing to our potluck.

Thank you HiFadility and Rah Zen for the music.

Thank you to Haymarket for hosting the event.

Thank you to Voices of Liberation, Scope Apparel, Organize the Hood Boston / Feed the Hood, Pen and Sword Political Pirates and The BRIDGES Foundation for making it all happen.