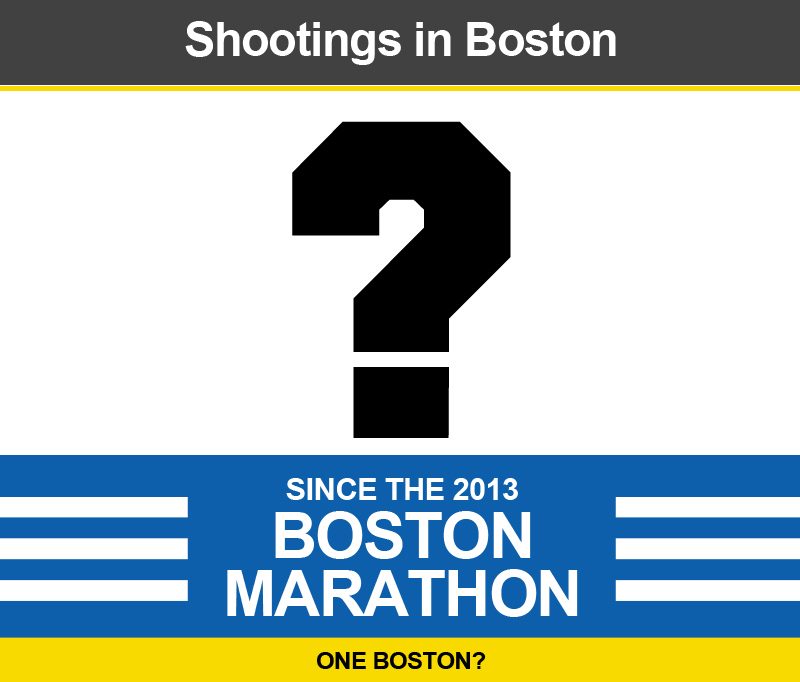 An article from the Boston Globe Your Town Roxbury, JP and Dorchester sections covers our work with Blackstonian.com to cover the shooting violence in Boston since the Boston Marathon.

Their goal was to put on display a simple fact with complicated origins. Crimes in upscale, white neighborhoods make the front page while crimes in poorer, black neighborhoods rarely get noticed, they say. They were going to start counting local shootings, starting the day after the Boston Marathon.

The result was an illustration identical to the numbered “bibs” marathon runners wear pinned to their shirts. Only the number on this illustrated bib rises every time a shooting is reported in Boston. Their count started the week after April 15, the day of the marathon bombing. By December 6, it had reached 173.