Metal – What Should I Call this Mixtape? 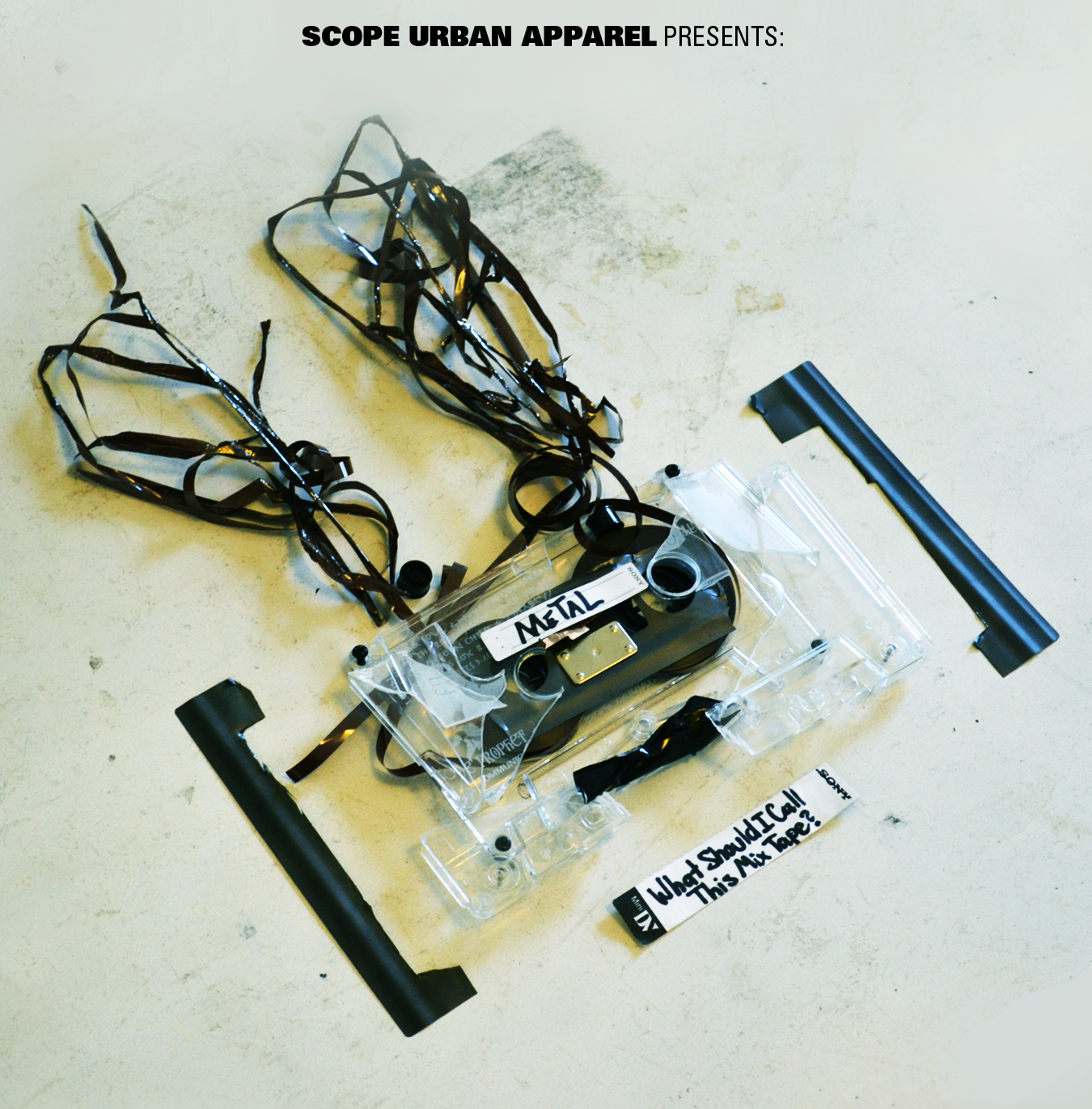 Metal – What Should I Call this Mixtape?

Working with Metal on single and cover art for his “What should I call this Mixtape?” project was a lot of fun. The concept of the project can be summed up by the title – an open ended introduction from an MC that defies definition. With the cover art we tried to make something that was interesting too look at, even after seeing it many times over, something that referenced Metal’s face logo [! _ !] and something that was cheap to do. We took a tape, a relic from the golden days of hip-hop and smashed it to pieces. Then we took those pieces and assembled them carefully to reproduce the face.

We also did another single cover for Save Hip-Hop. This song is an anthem against the deplorable state of music and playing on the righteous hero theme, we made Metals face logo into a crest for a super chest. The rest was just fun – Classic DC style Scope logo and spandex mesh texture.

The project (which is really dope) is available for name-your-own-price download from the Scope Music Store.