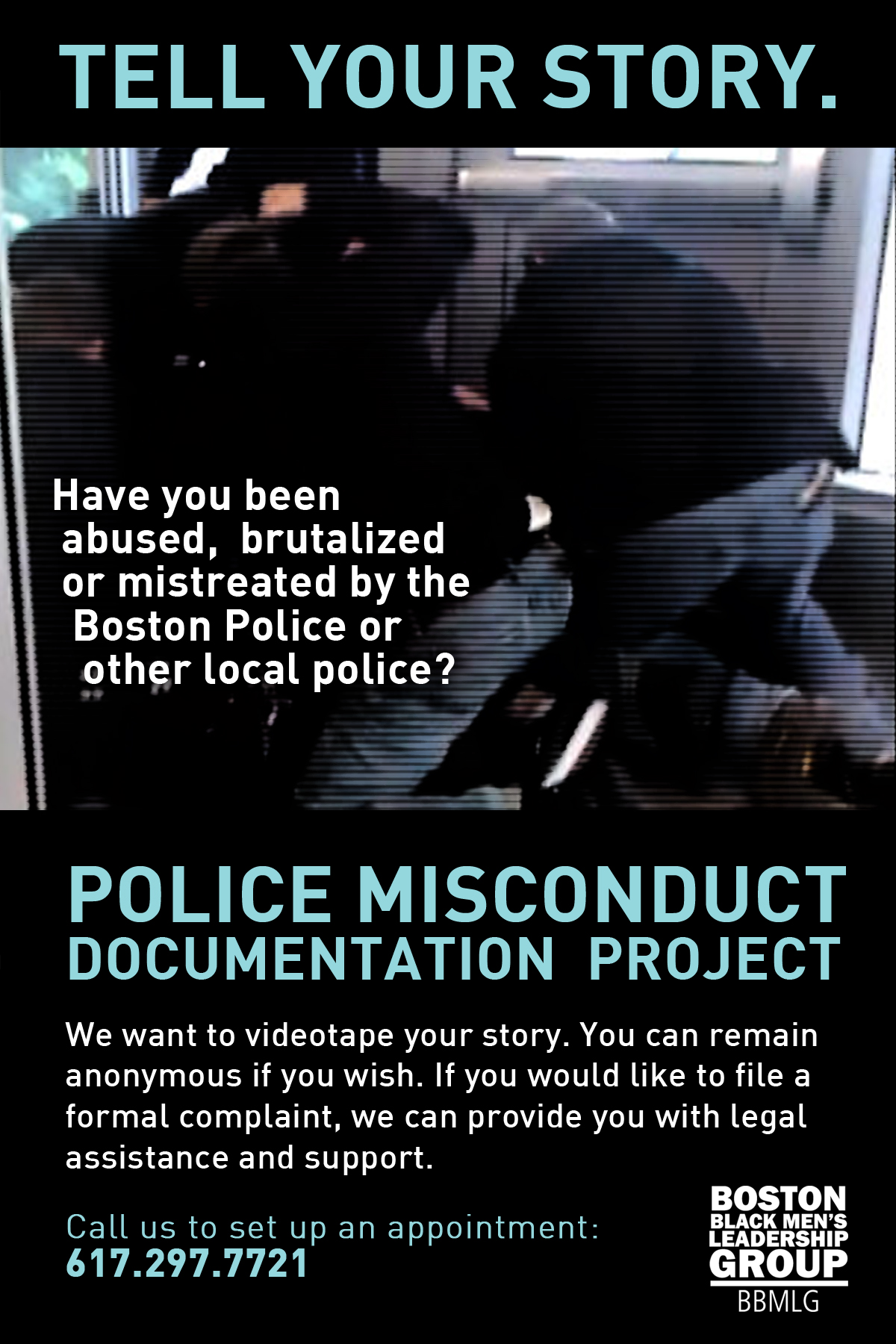 Boston Police brass and union officials are furious at a Suffolk University Law School student project that the patrolmen’s union is calling “cop-hate baiting at its worst,’’ while the university has moved to distance itself from the initiative.Fliers for the “Police Misconduct Documentation Project” and the “Police Complaint Assistance Project” were posted at the university’s campus, asking: “Have you been abused, brutalized or mistreated by the Boston Police … ?”

Late last week, after an inquiry by the Herald, Suffolk University ordered the fliers taken down, saying the collaboration between Suffolk Law students, the American Civil Liberties Union and the Boston Black Men’s Leadership Group should not have used the law school’s logo.

Suffolk University spokesman Greg Gatlin said, “The university does not take a position on public policy issues that are addressed in the many academic programs throughout the institution.’’

Boston Police Patrolmen’s Association President Tom Nee said, “We don’t have a problem with righteous complaints, and the department has several transparent ways to file a complaint. But this project is cop-hate baiting at its worst and the language on the flier is offensive. This is essentially ‘how to sue the BPD.’ ”

BPD Commissioner Ed Davis called the project a disservice to both police and students.

“The department thoroughly investigates legitimate criticisms and encourages community feedback. We enjoy a strong collaboration with local colleges and universities, therefore a school project intimating a widespread presence of misconduct does a disservice to both the student population and the officers,’’ Davis said.

Suffolk University professor Karen Blum of the Rappaport Law Center — whose pro bono program pairs students with the ACLU to file police-abuse complaints — said the language on the fliers is “regrettable” and had them removed.

“The Police Complaint Assistance Project is not a seminar in how to sue police officers, nor is it meant to be an indictment of the Boston Police Department,’’ Blum said. “The school has removed the fliers because we certainly would not endorse the word brutalized.”

Blum said the project pairs students with people who have police-abuse complaints solely for the purpose of navigating the police department’s Internal Affairs Bureau, not to encourage civil suits against the city.

ACLU lawyer Sarah Wunsch said police are sometimes unresponsive to complaints and that people are sometimes afraid to come forward, problems the project is designed to address.

Jamal Crawford of the Boston Black Men’s Leadership Group said, “We know that there is harassment and intimidation going on. But what gets to Internal Affairs is a very small percentage of what’s happening. There are some great cops out there but there are some … officers who break the law and blur the line of civil rights.”