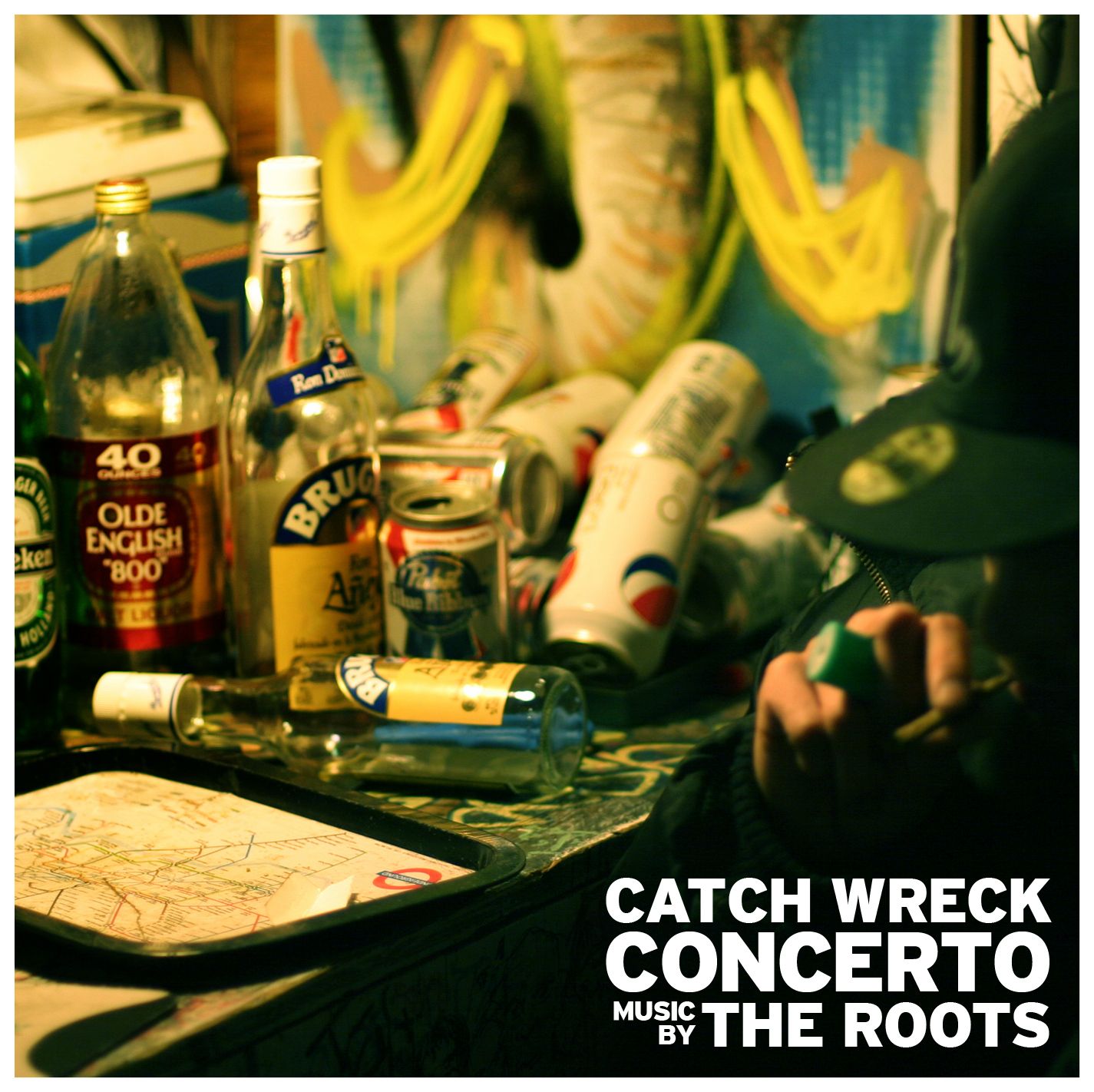 Last week, Catch Wreck released the first track off of the forthcoming ADHD mixtape: “Concerto” over the classic roots track. Its been floating around on the web and getting some good feedback so I figured it was about time we posted about the art. Actually, in all honesty school has been consuming my life, and this is the first free moment I’ve had to write about it. But never mind the details. Wreck has been ready to release this track for a while now but due to the aforementioned school consuming my life thing, it took us a while to find a time to sit down and shoot and design the cover.

Once we found time, the rest was pretty easy. Catch had a clear mood and concept he was going for, having sent a lot of reference photography in the style he wanted. Then it was just a matter of gathering some readily available props and getting the shot. We did some very minor post process stuff to the photo to make the colors have the right relationships and very simple typography.

Overall, I, and more importantly Wreck are very pleased with the results and I think they the track justice. So far, the new material he’s been working on for this mix tape is of a new caliber and I can’t wait for what’s next.

While we were shooting the cover we also did a quick and dirty video, using the same scene, props and players. We shied away from traditional music videos, instead of a lot of flashy performance shots, we just showed catch self medicating, something the song deals explicitly with. This video and track were the first single off of the ADHD project and thus we wanted this to build anticipation and curiosity about the project, which was a rapid departure from Catch’s earlier work.