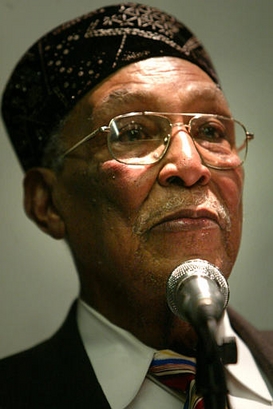 The Commercial Appeal, a newspaper in Memphis, just completed a two-year investigation that reveals how Withers provided the FBI with details about where King was staying and information on his meeting with black militants on April 3, 1968 — the day before the assassination.

Withers is certainly beloved in Memphis, where a namesake museum is scheduled to open next month. It remains to be seen how these new revelations may affect Withers’ legacy.

The Memphis paper reports how Withers’ spying assisted J. Edgar Hoover, the controversial FBI director who long covertly monitored King and others considered radicals. Withers, the paper notes, gave the bureau a “front-row seat to the civil rights and anti-war movements in Memphis.” In the 1960s, he provided information on everyone from the Invaders — a militant black power group — to church leaders, politicians and business owners. Experts believe the FBI paid Withers for spying.

D’Army Bailey, a retired Memphis judge and former activist once watched by the FBI, told the paper that such covert tactics are “something you would expect in the most ruthless, totalitarian regimes.”